M.E.A.T.s 5th Anniversary: How it all began 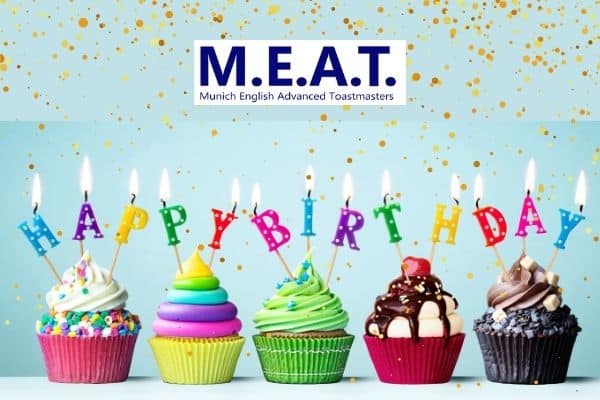 Who would have thought that just 5 years ago, M.E.A.T. was just a glimmer in the eyes of the founders? The founders David Sen (The Visionary) and Christopher Magyar (God of Toastmaster) were present and gave their perspective on how the MEAT-ball first got rolling.

Stefan responded graciously and toasted Michael (The Cheerleader) and remembered fondly of Michael’s term as president of the club.

Past president Michael toasted the driving energy of the club, our dear current president, Karla (The Energizer).

President Karla emphasized that the Toastmaster tradition of Connection & Learning.

Toastmaster Hadrian guided the meeting, pulling out the pearls, polishing them and showing them to the audience.

Grammarian Naomi introduced the word of the day: Intimidation

After amusing and insightful toasts, the meeting moved to the Table Topics.

Fun facts about members provided a beam of light into the interesting lives our members lead outside club life. Your blogger’s biggest surprise was to find out that Brigitte is learning the trombone! Go Brigitte!

Hector illustrated how storytelling can be used to convey a powerful message in a business environment instead of just dumping numbers on the unsuspecting listener.

Evaluator Tulia highlighted the best parts and suggested the improvements of Hector’s speech. Her recommendation: Take your time, allow the audience to digest the story.

Bence held an inspiring speech about his student project. How do you promote a technical project to engage listeners who may not be immediately affected?

General Evaluator Markus reviewed the development of the meeting. Surbhi struggled to find any ah’s.

Grammarian Naomi held up the grammatical gems used during the meeting. Brigitte told us if we stayed on time.

But the celebrations go on. Next meeting will continue to celebrate the 5 years of M.E.A.T. 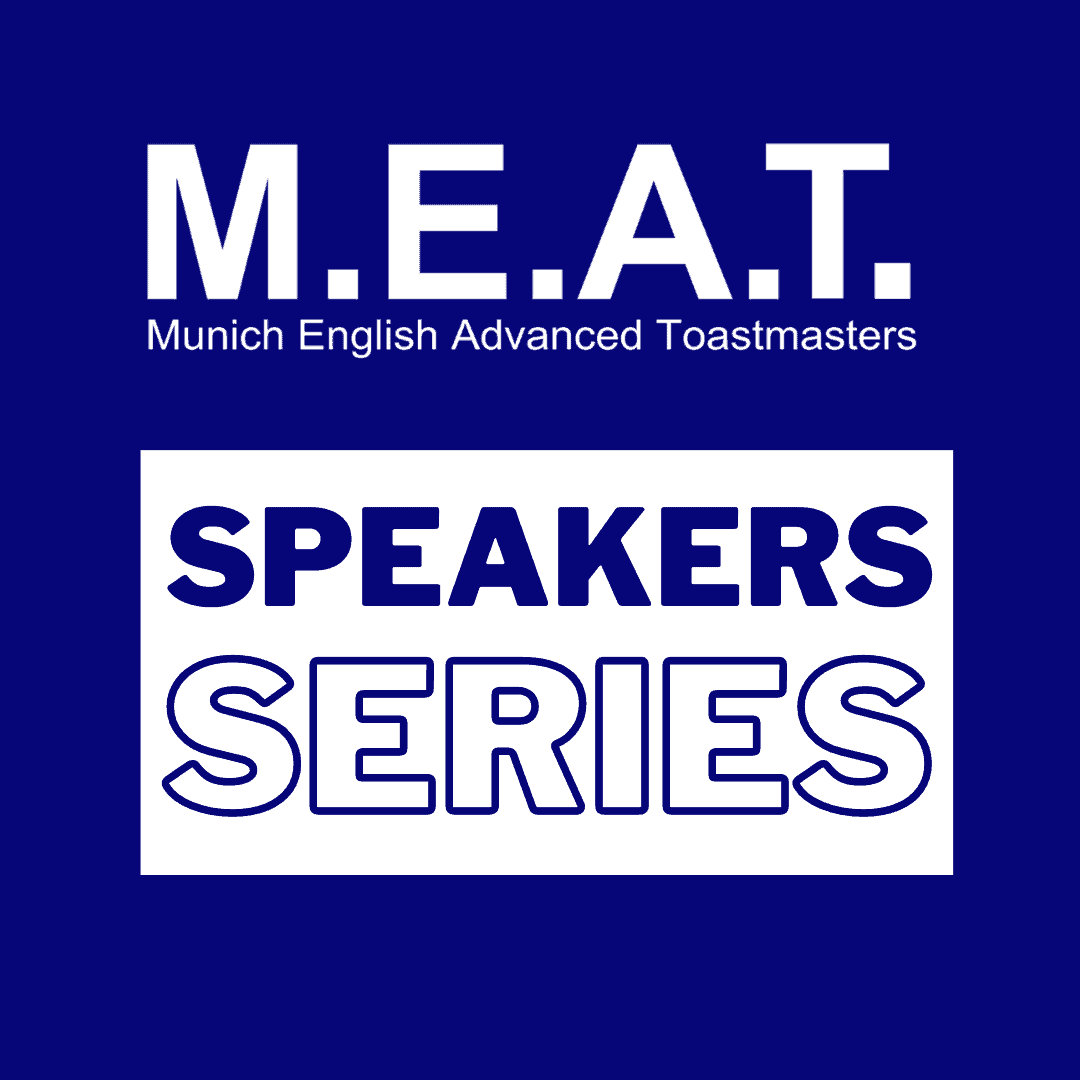 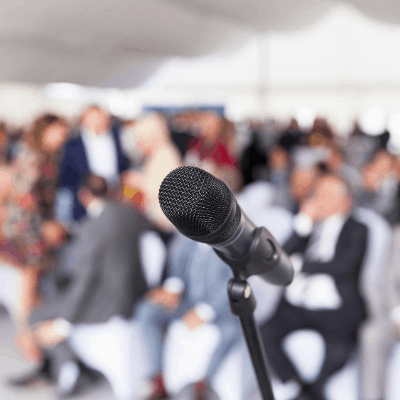 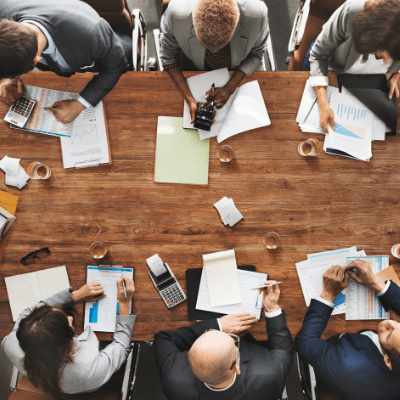